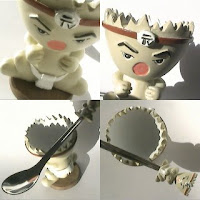 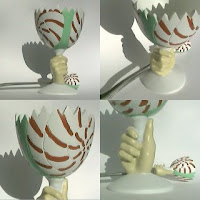 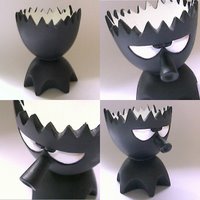 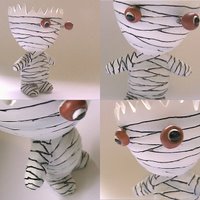 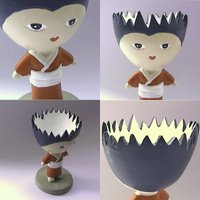 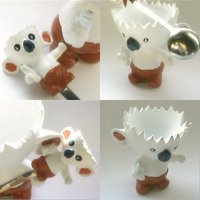 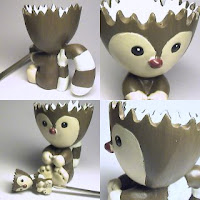 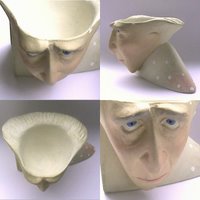 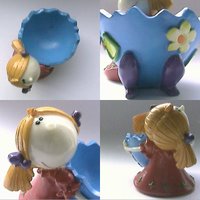 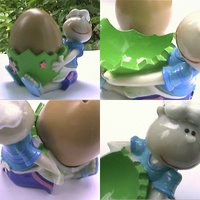 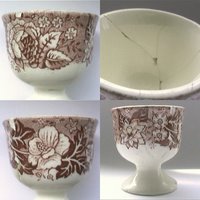 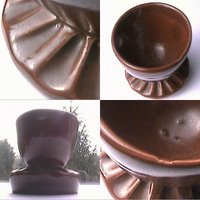 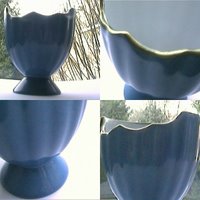 So, yes, we love egg cups and we treat them the best way we can, but unfortunately most of them are not unbreakable and some of them do get in trouble, especially when travelling around the world. Today we pay tribute to some victims of egg cup trafficking and unlucky handling.